What are you doing when you lose possession of the ball?

How important can be just one action in the match?

One acion can say more tha 1000 words. I could say a lot about individual pressing but video will do it better than me.

source: BT Sport. Video made only for educational purposes

WHAT ARE BENTANCUR AND CALHANOGLU DOING AFTER LOSING POSSESSION?

1. Run immediately after he loses possession

2. Run long distance in order to win the ball back

3. Comes to 3 players and try to win the ball back

4. Pass quickli to a free man after regain possession. Looking for free space and giving support to the player with the ball.

I don't say that Calhanoglu's pressing could help Milan and avoid second goal. I don't say that Juve wouldn't score for 100%. What I know is that a player under pressure can make a mistake. I know that more players behind the ball makes opponent's attack more difficult. Calhanoglu and Gattuso knows it as well. That's why Milan's coach changed turkish player and he understood his decision, as you can see that on the video.

Generally Calhanoglu played good game. He was very close to score a beautiful goal but he hit the post. He was close to have an assist, but Andre Silva missed when had really good chance.

That's details in modern football. They make you winner or loser. Give up just in one situation and you and your team can suffer.

PS: Bentancur came on the pitch at 76 min, so he had fresh legs. 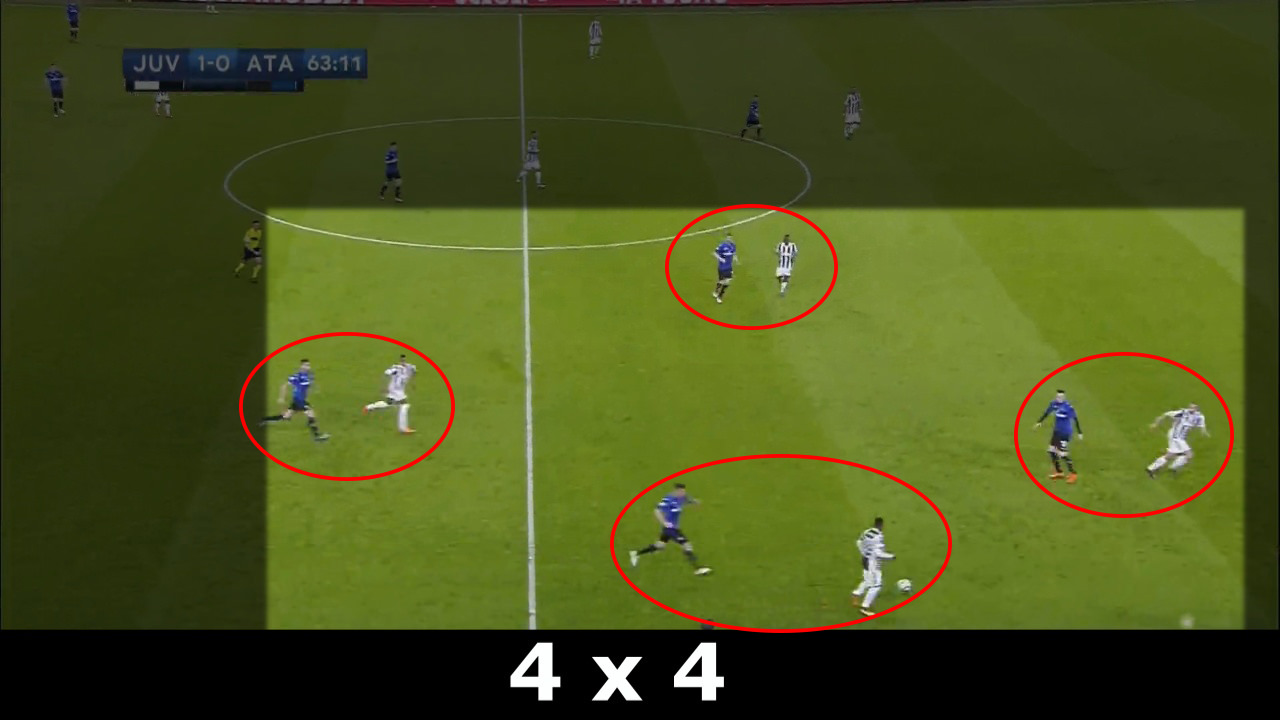